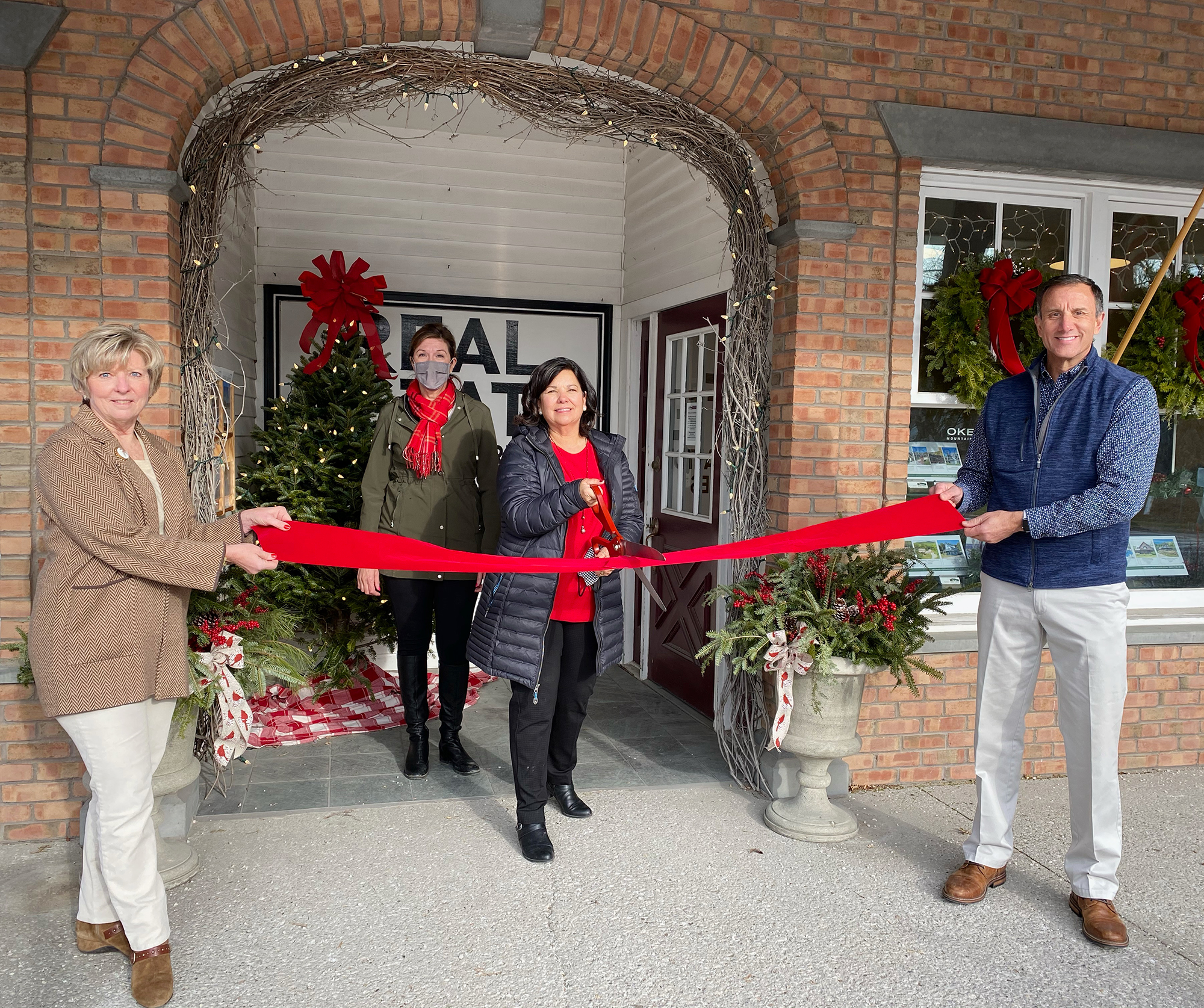 The year was 1958 and Mary W. Davis, a third generation Vermonter with five kids to raise and an untapped knack for business, was ready for a change. Making a living in the Green Mountain State wasn’t easy, especially for a woman. But, she had a grand plan: to start up a real estate agency, to put her best foot forward every day and to settle for nothing short of success along the way. Without hesitation, she founded Mary W. Davis Realtor & Associates Inc. in her small home on Commonwealth Avenue and got to work.

With few resources on-hand and a lot to learn, Mary knew growing the business would take time. To keep her family afloat, she worked at a ski shop on Okemo Mountain. (Having access to discounted gear for her ski-crazed kids didn’t hurt, either.) “I must leave for sales, but I won’t leave you without anyone in the shop,” she told the owner during her interview.

True to her word, Mary worked hard and often at the shop, learning the ins and outs of the skiing world. And, before she knew it, she had made strong ties with guests and locals alike who were looking to buy and sell property. Soon thereafter, she built a big enough client base to sell homes all over the Okemo Valley full-time, and opened a new office in the Ludlow Shopping Plaza. 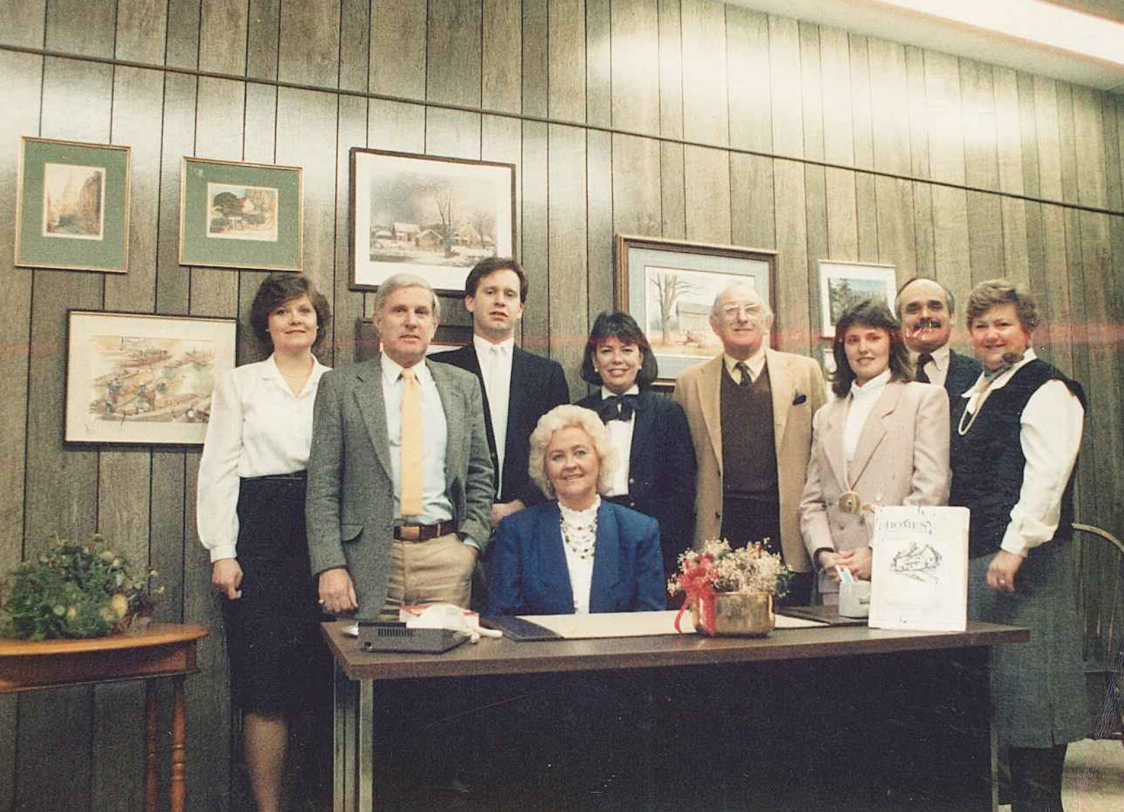 Mary W. Davis Realtor & Associates Inc. soon became the most successful real estate agency in the area. Just as planned, this young, ambitious mother had become an incredibly successful businesswoman with help from her growing team. Oftentimes, locals referred to her as “The Queen of Ludlow,” not just for her real estate prowess, but also for her impact on the community at large. To name a few examples: she was instrumental in raising funds for Okemo’s base lodge—the lodge that still stands today; she provided sound direction and expertise for the success of Okemo’s earliest slopeside communities; she hosted endless charitable events on and off the mountain; and she served on various local boards to support the community.

In 1984, Mary’s youngest son, Kevin, joined the business and hit the ground running. Just like his mother, he accumulated unrivaled real estate expertise and spent an incredible amount of time improving Okemo and the surrounding area. Among his many accomplishments, Kevin was a driving force in both the development and selling phases at Solitude Village and Jackson Gore. Also in his mother’s footsteps, he served on a plethora of local boards—from lake associations to ski team organizations and beyond. 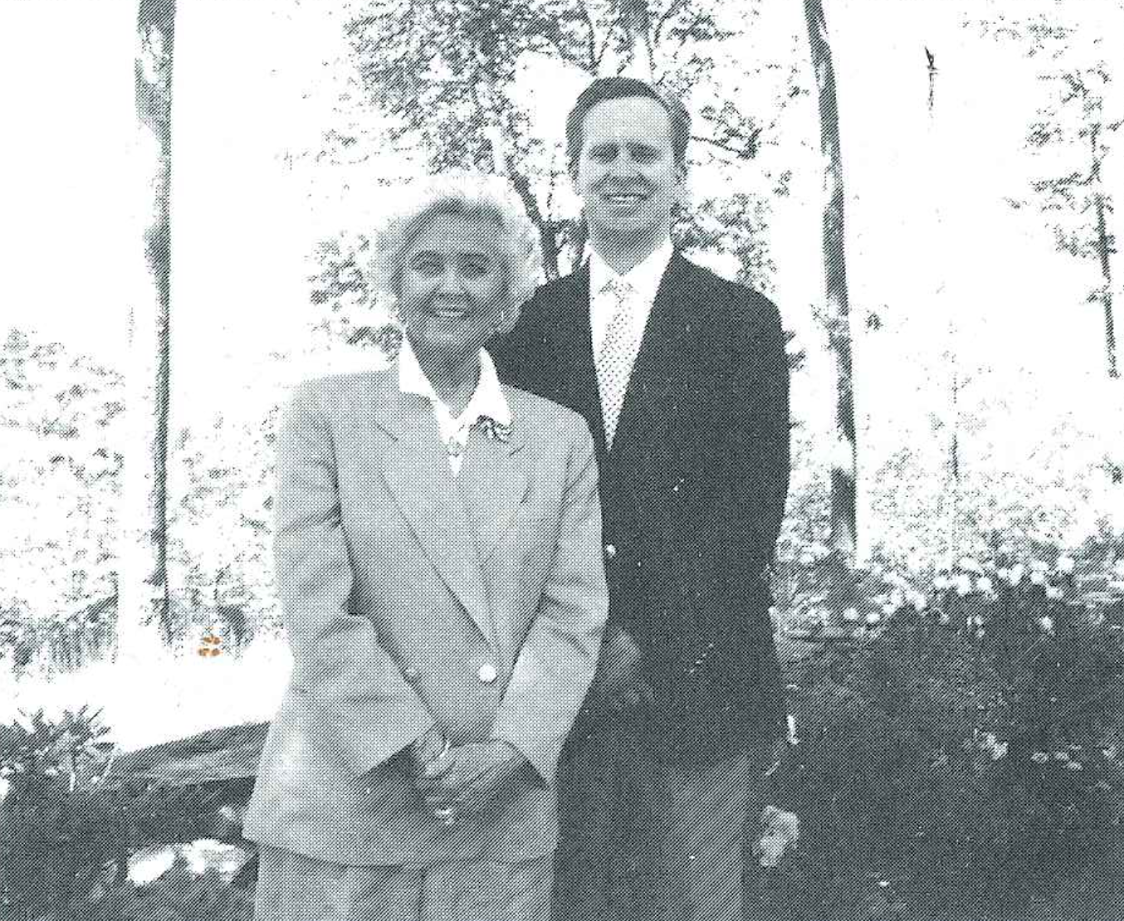 When Kevin passed away in 2011, his wife Patricia Davis took the reins as principal broker and owner. Licensed since 1988, she followed her late husband and mother-in-law, and her son Connor later joined the team. In 2020, Patricia retired and passed the torch to the new ownership team.

Ask Us A Question: 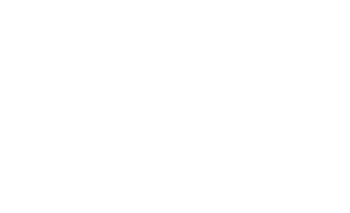 Open Seven Days a Week for Your Convenience